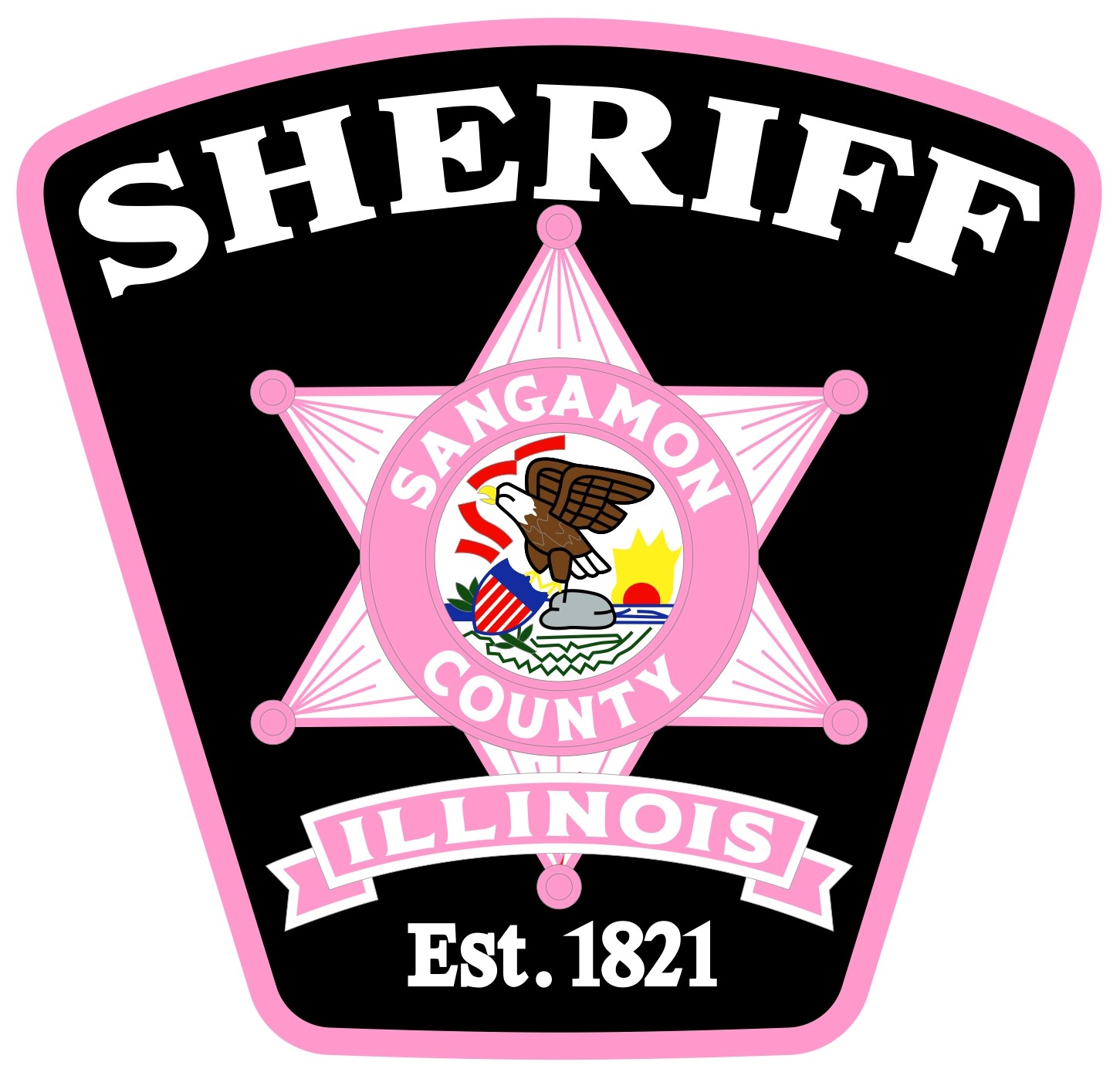 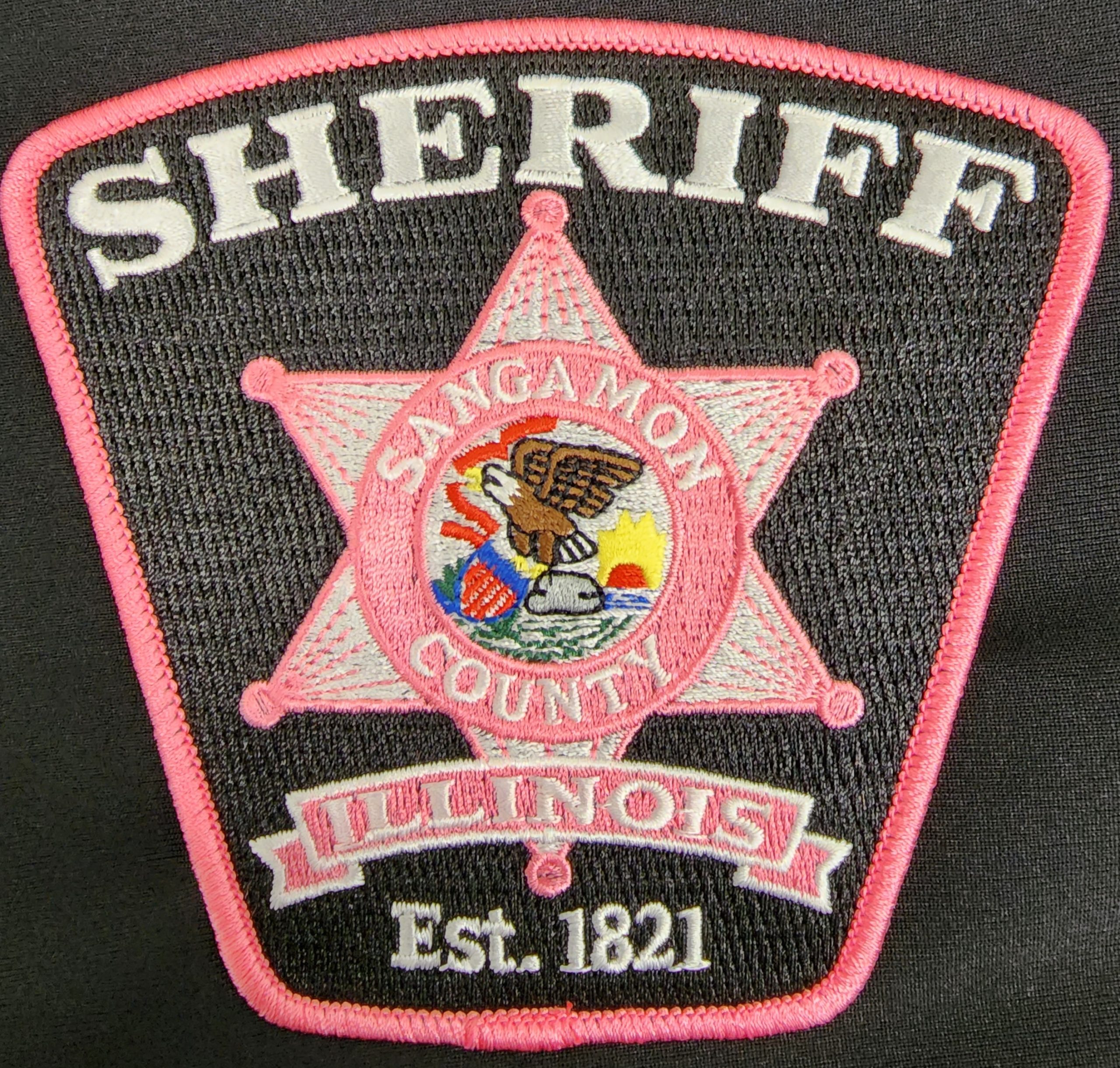 The Sangamon County Sheriff’s Office is proud to partner with over 700 law enforcement agencies nationwide, in participating in the Pink Patch Project.  . The Pink Patch Project is a campaign to increase public awareness about breast cancer and to raise funds for the fight against the disease.

As part of this campaign, uniformed Sheriff’s Office employees are allowed to wear a pink version of the department patch on their uniform each October during Breast Cancer Awareness Month. The change in uniform is intended to stimulate conversation with the community and to encourage public awareness about the importance of early detection and the on-going fight against this disease.

Shipping is $2 for all orders. Please include the number of each item and total cost including shipping with a check or Venmo.